Why Facelift Surgery Isn’t All About Skin 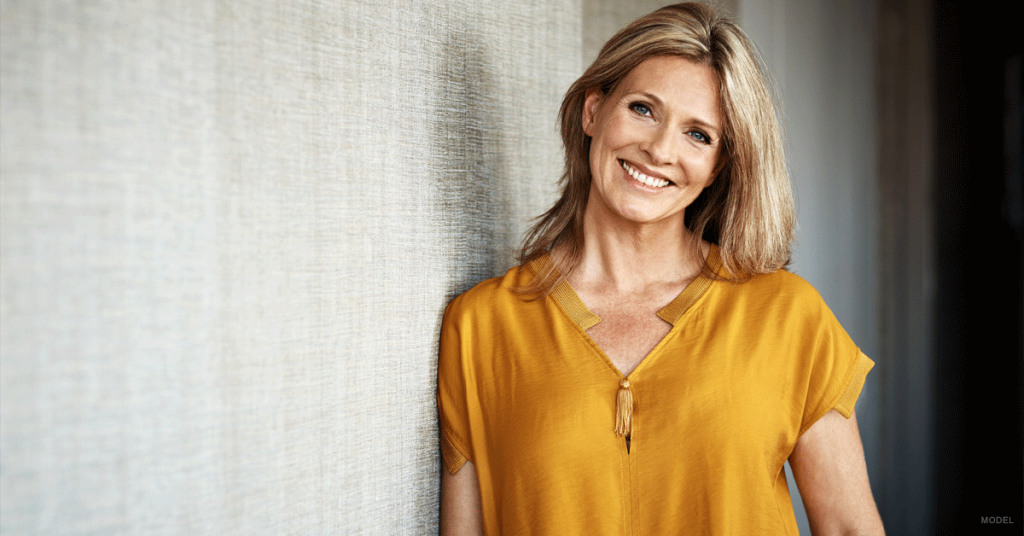 Even though nonsurgical facial rejuvenation treatments have gained popularity in recent years, facelift surgery remains one of the most popular procedures year after year. At our practice in West Des Moines, the facelift rates high on the list of most-requested cosmetic enhancements.

But the facelift techniques used by facial plastic surgeons today have advanced well beyond those that once produced results that didn’t look natural and which many people still associate with the procedure. Celebrities who undergo numerous plastic surgery procedures and who have the classic, overly tight appearance contribute to the notion that facelifts simply stretch the skin tight.

Even though a “skin only” facelift procedure might still be best for certain patients, the modern facelift relies more on working with the tissues and muscles below the skin to create natural-looking results. At our practice, we customize procedures to address patients’ specific concerns. I’ll describe the different techniques in this blog post and explain how fillers can also be combined with facial plastic surgery to enhance the outcomes.

A Brief History of the Facelift

Facelift surgery techniques remained largely the same for about the first 60 years of the last century. As the procedure gained popularity during the latter half of the 20th century, some surgeons developed techniques that created more natural looking results. It was a French surgeon named Dr. Paul Tessier who introduced what would become the modern facelift with a technique called the superficial muscular aponeurotic system (SMAS) facelift. The SMAS is the underlying structure that can be lifted and re-positioned during surgery.

During the past 30 years, facial plastic surgery specialists continued to refine techniques with a focus to make the procedure as minimally invasive as possible while still producing natural-looking results. Today, these improved techniques also reduce healing time and can be used to target specific areas, such as the chin or jowls.

The primary options for facelift surgery involve the location and length of the incisions. With a traditional facelift, we make incisions in front of and behind the ears, curving them so they’re naturally disguised by a patient’s hairline. But men and women with less sagging on their lower faces and necks may be good candidates for a technique called the S-Lift. The shorter incision is limited to the area around the ear and doesn’t extend into the hairline.

With either option, we may use fillers to also restore volume to the face during the surgery. This also helps create more natural-looking results.

You can get a good sense of the types of results we get by viewing before-and-after photos of facelift patients who have come to our practice. To make sure you get the most pleasing results, it’s important to choose a board-certified facial plastic surgeon with extensive experience performing facelift surgery.

If you think a facelift can help restore your more youthful appearance, contact us using the online form to request a consultation or call us at (515) 277-5555 to schedule an appointment.

2 Responses to Why Facelift Surgery Isn’t All About Skin