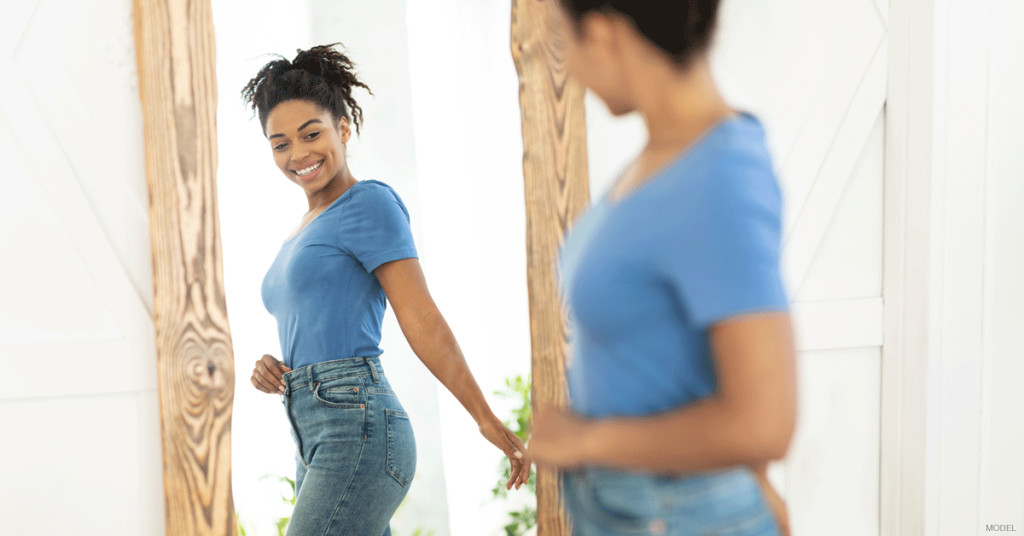 You’ve likely heard about CoolSculpting® and perhaps have read previous posts on our blog, but did you know Koch Facial Plastic Surgery & Spa is the first (and only) office in Iowa to offer CoolSculpting® Elite? The future of noninvasive fat reduction has arrived and now you can eliminate stubborn fat with the most advanced CoolSculpting technology yet at our West Des Moines practice.

What Is CoolSculpting Elite?

What Happens During a CoolSculpting Elite Treatment?

Patients are generally comfortable during CoolSculpting treatments, although you may experience some pulling or tugging sensation along with intense cold at the outset. Tingling, aching, and slight cramping at the treatment site are also possible.

CoolSculpting treatments begin with the provider placing the applicator on the treatment area, where it draws up skin and fat between the device’s panels. After removing the applicator, your provider briefly massages the area to break up the treated fat cells and enhance the fat reduction.

How Many Treatments Are Needed?

The number of CoolSculpting treatments needed depends on your unique physical condition and the goals you describe. A single CoolSculpting treatment can reduce fat by up to 20 to 25%. Our specialists at Koch Facial Plastic Surgery & Spa discuss treatment options with patients and they may recommend returning for additional treatment sessions to reach the patients’ goals.

Can I Gain Weight After a CoolSculpting Treatment?

The scientific process used by CoolSculpting, called cryolipolysis, kills fat cells by targeting them with cold temperatures. This “freezing” process isn’t cold enough to damage the skin’s surface or surrounding tissue because fat cells begin dying at temperatures that aren’t harmful to other cells.

Once destroyed, the fat cells are naturally removed from the body through the lymphatic system as waste. Even though the fat cells are gone for good, you can still gain weight if you don’t lead an active, healthy lifestyle. The weight you gain likely will occur evenly throughout your body, not just in the areas that were treated.

If you’re curious about CoolSculpting Elite treatments and want to learn more about the procedure, contact us using the online form to request a complimentary consultation or call our practice at (515) 277-5555 to schedule an appointment. You can also get an idea of the types of results produced by CoolSculpting treatments in our gallery of before-and-after photos.